Wearable Technology: A new trend or a nerdy tech?

Gadgets, smartwatches and internet-connected eyewear such as the famous gaming device Google Glass… countless of high tech devices are developed everyday from  leading manufacturers like Sumsung and Sony to bring out their latest inventions with regard to wearable technologies.

Several technology companies are expected to launch wearable devices that are easier to use, lighter to hold and faster to perform.

The wearable wave is still in its early phases. Many of the technologies are still under development.

However, industry analysts expect a great progress in the domain of wearable devices this year. Most of them are estimated to be health-related technologies like heart-rate monitors or even blood glucose monitoring devices.

Wearables may not gain wide tolerance though as they affect the human body and interfere in its functions.  But as Plato said “Necessity is the mother of invention.”

Will 2014 be remembered as the year of wearable technologies? 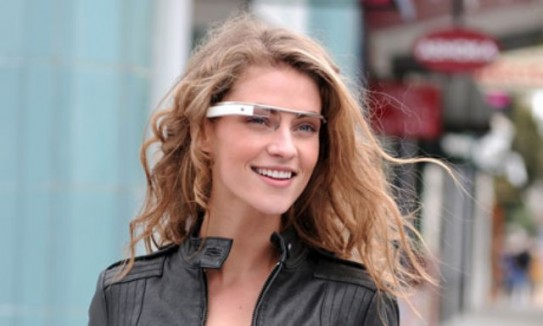 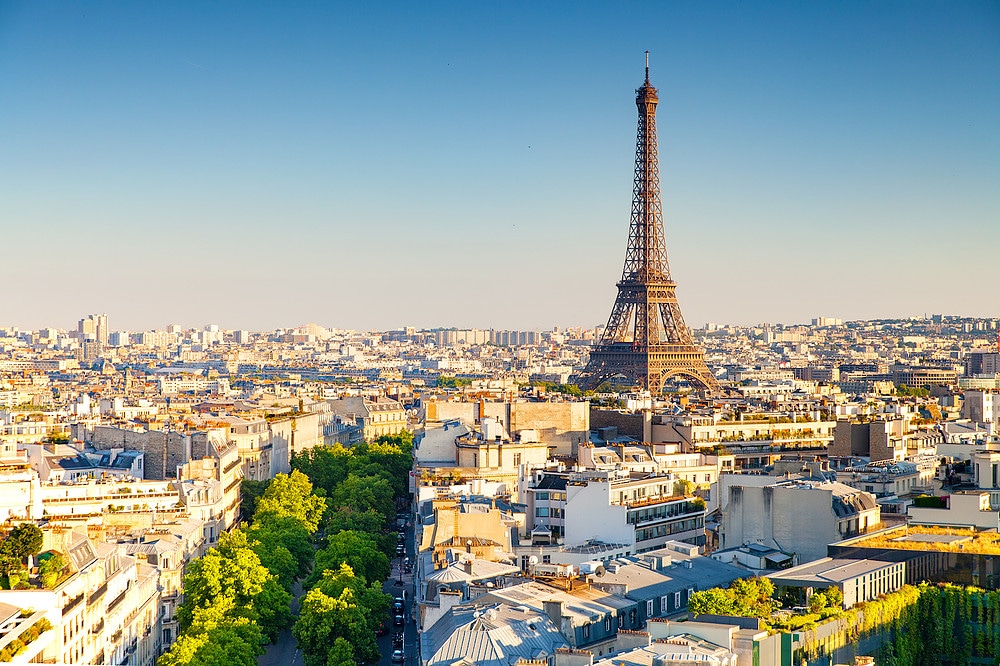 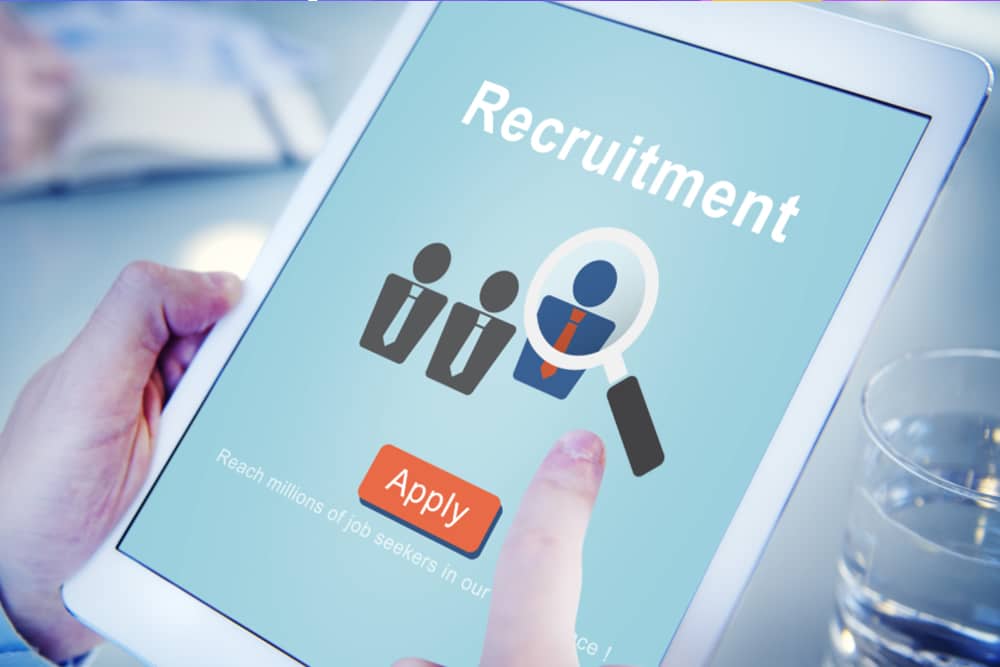 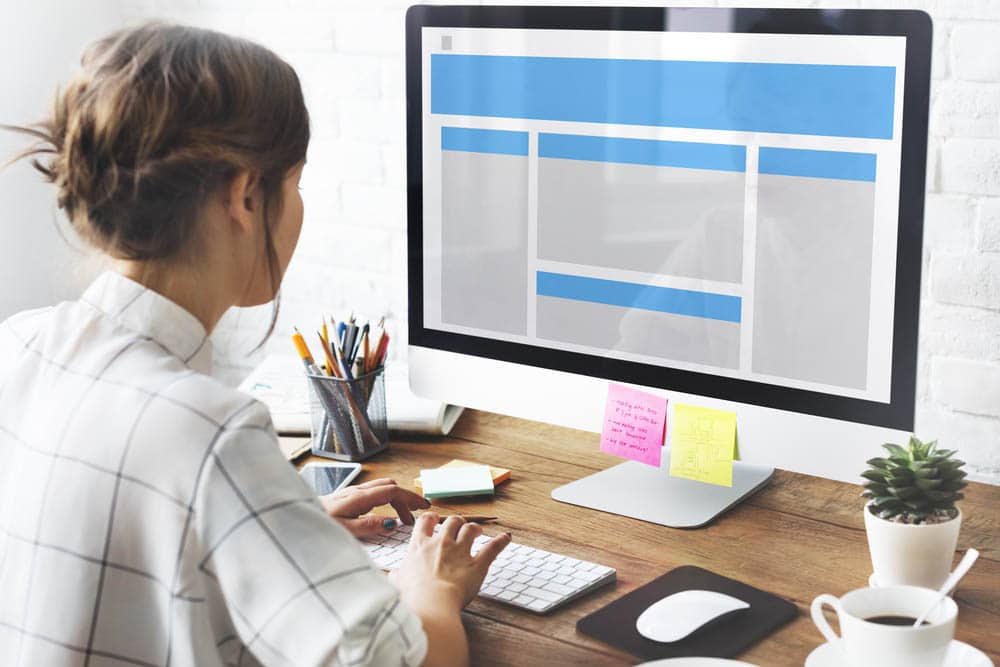